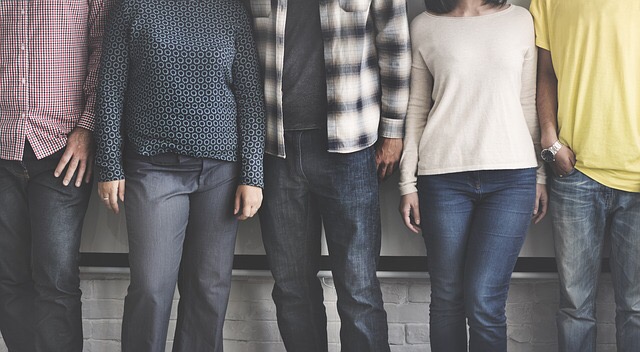 Tight hips are symptomatic of a sit-heavy lifestyle

The more we sit, the tighter our hip flexors become. This group of five muscles connects the femur to the pelvis and forms a crucial connection between the upper and lower body. As we sit, the hip flexors remain overly-contracted and lose their flexibility. Over time, the hip flexors train themselves through conditioning to remain in this position, creating a pull on the pelvis resulting in anterior pelvic tilt. Anterior pelvic tilt is ubiquitous among office workers and its presence is almost synonymous with poor posture.

Your spine is unable to remain in a straight, low pressure position when its very foundation is being pulled by overly-tight muscles. At our office in Teaneck, NJ, we focus on restoring pliability to the hip flexors, reversing anterior pelvic tilt and balancing the spine so that good posture becomes easier to come by. This action plan relies on chiropractic modalities like spinal adjustment, as well as targeted stretching of the hip flexors, using stretches like the pigeon pose from yoga. You can train your body back from the brink of anterior pelvic tilt using the pelvic tilt into bridge exercise.

Altogether, this is a multi-faceted plan that will retrain your body into a state of balance, restore full range of motion to your spinal joints and hip flexors, and strengthen the muscles that matter for pelvic and core stability. Now that’s an action plan we can get behind- if you are interested in finding out more, give our office a call to schedule an appointment today.